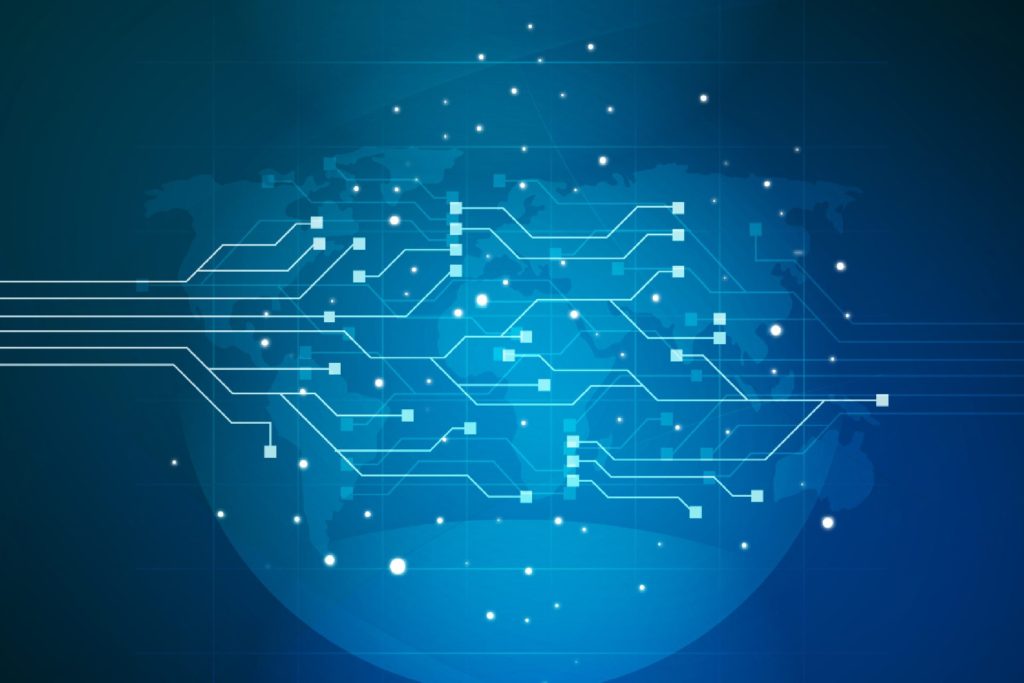 Food fraud is everywhere and the delivery of safe food to the public isn’t guaranteed, especially in Nepal. It hasn’t been long since an inspection carried out in the dairy firms of Nepal found out that different brands of packaged milk being sold in the market were adulterated with various chemicals including washing soda. Furthermore, when police arrested a trader for selling rice mixed with plastic grains, everyone was left in shock.

Recently, the government implemented a provision of conducting lab tests of fruits and vegetables entering the country via different Nepal-India border points everyday to control the import of pesticide-exploited food. However, due to lack of testing labs at the custom points, the test certificates aren’t being issued on time, which has resulted in the damage of the agro-products supplied to Nepal.

The major cause of concern these days is the lack of trust in the food industry. None of the consumers would pay more for a product they might deem fraudulent. While different technologies are being used, it is becoming all too apparent that current food safety and quality management systems are simply not designed to detect, nor sophisticated enough to prevent fraud occurring in our food. Not only do we need safe food, food industries need to gain trust as well in order to prosper. So, what could be the overall solution? Yes, you’re right! Blockchain technology can be used to revolutionize food safety.

The transparent, open-ended, decentralized nature of the blockchain helps tracking the food journey from the initial stage to when it gets to the market; from where it was grown to what kind of seeds and saplings were grown to what type of fertilizers were used. Blockchain for food safety can go a long way in bringing back trust in the food that we consume since trust determines our ultimate decisions of what to buy and what to leave behind. No one would deny the importance of food safety, as goes the saying, “You are what you eat.” For all we know, the fruit displayed on the shelves of our local mart that might look inviting and juicy might be unsafe for consumption.

Blockchain is an open network which ensures there is no scope for malicious attempts to  compromise the food supply chain. Any attempt to tamper with the food can be easily rectified. Additionally, employing blockchain technology in the supply chain can eventually help in getting rid of subsequent losses due consumption of diseased products. Also, due to the distributed nature of blockchain, harmful activities can be detected even before the products are shipped to market places.

Blockchain has the potential to place the power of information into the hands of the direct customer. Through the use of simple QR code and a smartphone, customers can scan a package of food at the point of sale and receive a full and complete history of their food journey from Farm to Fork. This is particularly useful in  the grey areas of food traceability, such as country of origin labelling. These days people claim certain products like black lentils are from the hills of Nepal while they are actually from India.

The blockchain is a useful tool here as it records each interaction with an item and assigns it a digital certificate, meaning it cannot be changed or adulterated later by a company seeking to hide the true origin and movement of the product through the chain. During a pilot program conducted with Walmart, testing found that by applying blockchain to trace food cut the time it took to trace a package of mangoes from the farm to the store to just two seconds – from days or weeks.

Food safety is an issue which is, no doubt, one of the biggest in the world right now. It comes as no surprise that blockchain is being considered as a solution to the problem. Although as of now there are a few bumps in the road to blockchain for food safety, this technology certainly shows a lot of promise and potential for the future. Don’t be surprised when you see blockchain technology gaining popularity in Nepalese food industry in the future. One of eSatya’s blockchain products, AgriClear aims on just that. We will be able to solve issues related to food safety  through it’s traceability which is going to be of great aid in the fight against food fraud.