The Potential of Blockchain in Nepal and developing agricultural countries 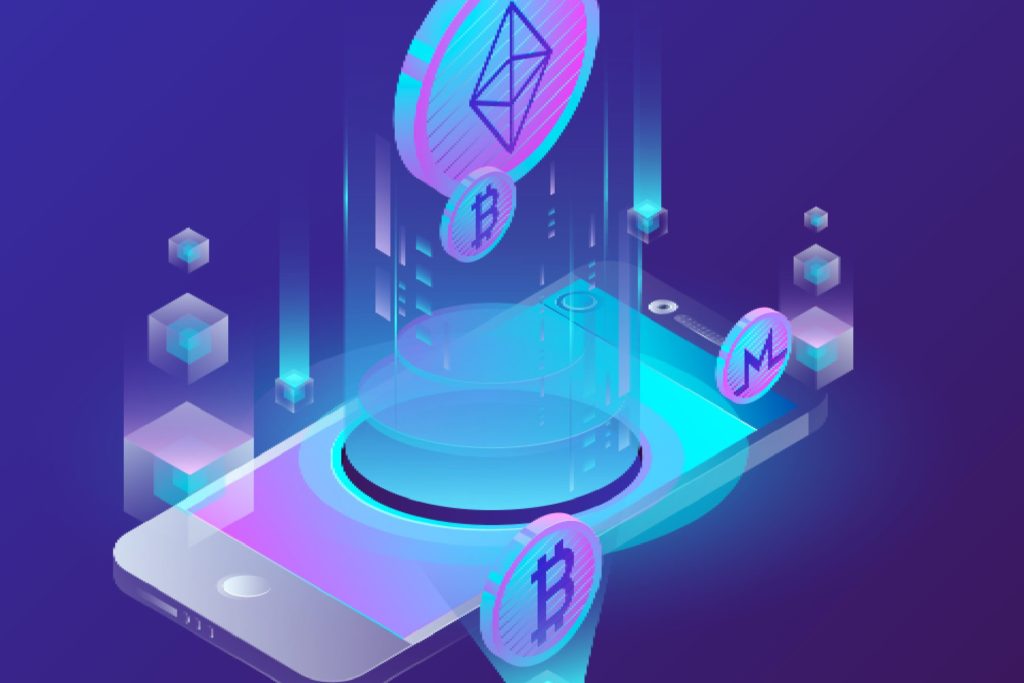 The concept of Blockchain was first used in the context of bitcoin, the digital currency that emerged in the year 2009. bitcoin was launched with the intention of simplifying online transactions by bypassing government control of currency. While the usage of bitcoin has been growing, with companies like Microsoft, Paypal and many other well known firms now accepting bitcoin as a form of payment, the blockchain’s potential is not limited only to cryptocurrency.

During the next twenty years, Blockchain has the potential to change our life in the same way the internet has changed our life during the past two decades. For this reason, people have dubbed it as Internet 2.0. Blockchain has more potential than one can imagine. Developing countries like Nepal especially can benefit more from the concept  than countries that are already developed.

Agriculture is still the primary occupation of the people living in Nepal. More than three quarters of Nepal’s population is engaged in this profession. Today, with help from information technology, farmers are always learning and implementing new ideas and strategy to increase crop yields. However, this is not the end of the journey for the farmer.  He also has to undertake different steps and deal with intermediaries to distribute his product to the final consumer. This is where problems can occur for the farmer.

Intermediaries can take advantage of both the producer (farmer) and the consumer by altering the information of the transaction. Potentially, intermediaries can manipulate the price to raise the cost of the product for the consumer. In the same way, a dishonest intermediary also can reduce the price the farmer receives for his product. An unscrupulous middleman can do these things because there is a lack of transparency in the transaction. The fact that the middleman alone has full access to the financial details of the transaction sets off alarm bells.

With  Blockchain, a ledger is programmed and distributed among all parties involved in the distribution process. Each party updates his part of transaction, which is approved and verified by the parties involved. Once an entry is updated, it becomes immutable, the system allows the correction of the entries that were wrongly entered only with the consent of the parties involved.

Blockchain also makes agriculture traceable.  With Blockchain’s transparency the consumer can not only trace where his product came from, but also track when it was harvested and processed and who produced it. This could go along far to prevent food fraud/adulteration, false labeling, and redundant middlemen.

Another major issue that developing countries face is corruption. When the records of operations are held by one body or one organization, an authority figure can easily tamper the data, if they want to. Corruption adversely affects the growth and development of the country as a whole. When Blockchain is introduced into the system, it can immediately and effectively eliminate corruption.

Blockchain can be implemented in various other fields as well. For example, medical institutes can use the concept of Blockchain to store all medical records securely. Banks and other financial institutes can perform and verify KYC in Blockchain. Governments can use it to keep and manage records of National ID, registry of land and other properties. Sierra Leone has become the first country in the world to use Blockchain technology to verify votes in its recent election.  The potential is endless.